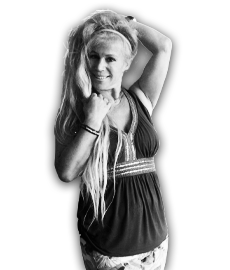 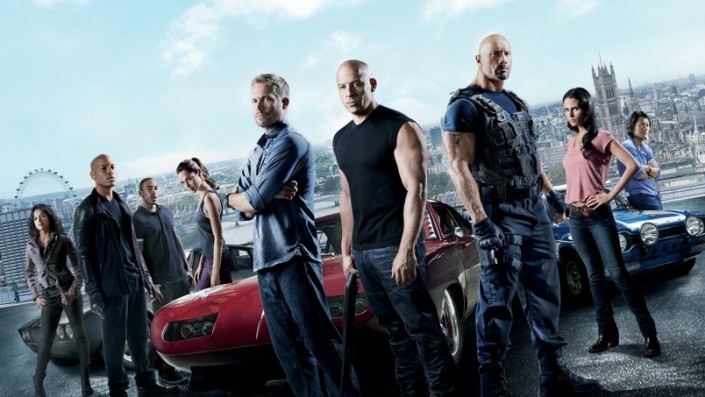 The seventh instalment in the Fast and Furious series is exactly what everyone expected it to be: loud, fast and outrageous, most importantly though it’s a lot of fun. Sweeping all before it at the box office and taking in over $1 billion worldwide, the Furious 7 story picks up right where the previous film left off.

Jason Statham’s Deckard Shaw makes his series debut hot on the heels of Dominic Toretto and the rest of his crew, swearing to take revenge for his hospitalized brother Owen. After taking out Han in Tokyo (and finally making sense of the third film), we’re introduced to Shaw through an explosive opening fight with series standout Dwayne “The Rock” Johnson, setting the rhythm for the rest of the film. Playing out against a background of adrenaline and hip-hop, the story takes a number of exciting if familiar twists and turns that will please fans of the series and fans of the action genre in general. There’s no end to the amount of outrages stunts, and a moment where the crew parachute out from the back of a plane in their cars is a particularly crazy highlight. The death of Paul Walker part way through filming is disguised well in the finished product, and although there is an obvious lack of screen time for Walker in the final third of the film, plaudits must be given to the film-makers for their handling of the situation.

With Wiz Khalifa’s Paul Walker tribute track “See You Again” topping worldwide music charts and becoming the fastest selling single of 2015 in the UK so far, everything points to audiences seeing much more of the Furious series in the very near future. It’s just a shame that one of its biggest stars is not around to see the series’ continual success. The film is certainly a fitting send-off for an actor beloved by the Furious fans.


Article written by Salih Karakis
We use cookies to ensure that we give you the best experience on our website. If you continue to use this site we will assume that you are happy with it.OkPrivacy policy