Panagiotis Balalas is a journalist, radio producer and voice over artist, born and raised in Serres, Greece. For more than 20 years, he has worked for several radio stations in Greece. He moved to London in 2014 due to his postgraduate studies. With a Diploma in Digital Marketing, a Certification of Studies in Public Relations-Communication-Marketing-Advertising, a Bachelors degree in Public Relations & Communication and a Masters degree in Media & Communication, Panagiotis works in media industry since 1997 continuously.

He is member of the British Radio Academy and National Union of Journalists UK (NUJ) as well.

He was just 13 years old when he did his first show on radio! Since then he has been on air for approximately 8,000 hours as a radio producer and program director! His radio shows in Greece always engaged massive audiences according to official audience measurements and he has hosted almost all of the most significant current Greek performers on air. As a voice over artist he has given his voice in dozens of advertisements for television and radio but his biggest desire is to give his voice to an animation character of the big screen (you never know!!).

Panagiotis is a philanthropist too as he is the ambassador of one of the biggest UK charities helping people affected by homelessness, poverty and trauma.

He loves cooking, playing board/video games with his friends, spending time with his family and worships feta cheese (he just can’t survive without feta)! Panagiotis is a true radio lover and every single person who knows him personally says that he wasn’t made for radio… radio was made for him. 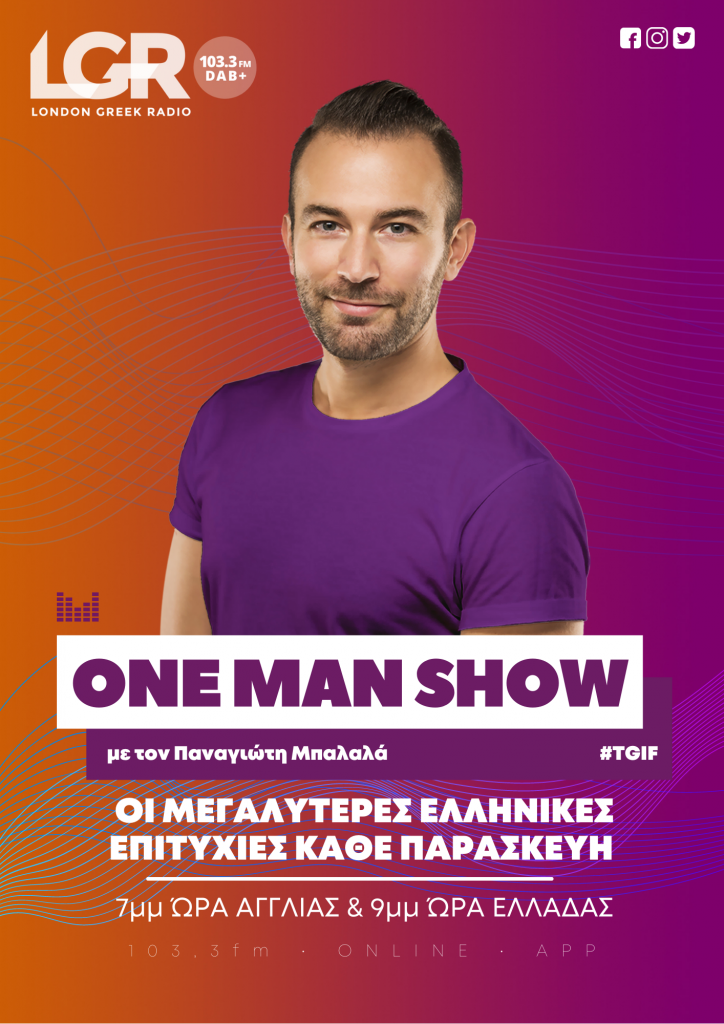 Find me on Social Media