“British Cypriot” sitcom, ‘Stath Lets Flats’ was a winner at the Bafta TV Awards on Sunday night, scooping Best Male Performance in a Comedy for its star and creator Jamie Demetriou.

It’s a hat-track for Jamie, this is the third Bafta for ‘Stath Lets Flats’ which Jamie created and co-writes.

There have been three series of this popular comedy which also stars Jamie’s sister Natasia Demetriou.

Mr Demetriou beat out tough competition in the form of the new Doctor Who Ncuti Gatwa – who was announced earlier as the next Time Lord, to take home the comedy gong.

The set-up is that Stath comes across as incompetent, impulsive and ambitious – in equal measure, and is desperate to prove himself to his Greek-Cypriot father who is retired and at home in series three but still as ever-observant and watchful over his son’s antics.

“I promised myself I wouldn’t sing” (he teased his audience), as Jamie accepted his award. “Thank you so much to everyone who makes this show possible, Channel Four, for having me a part of your insane roster of unbelievable shows that inspired me, and I would never be doing what I was doing if it wasn’t for them. Thank you to Ash Atalla for sticking to this for so long, thank you to Andrew Gaynord for being such a good friend and director. Thank you to Seb Barwell, the producer of this show, who is my rock. And I think a lot of the time he rather not be a rock, but be a producer.

Thank you to this astonishing cast that I’ve had the privilege of working with for so long now, Al, Ellie, Katy, Kiell, Christos, and my amazing sister Natasia who I couldn’t do this show without. Thank you to my flat-mate Ollie Cambridge for just having to put up with a really, really dirty… comedian and to my girl-friend Claire”.

The Bafta TV Awards were held at the Royal Festival Hall on Sunday evening of May 8th.

Jamie Demetriou: “London Greek Radio has been playing in my house since I was a foetus.” Same Jamie, same here… 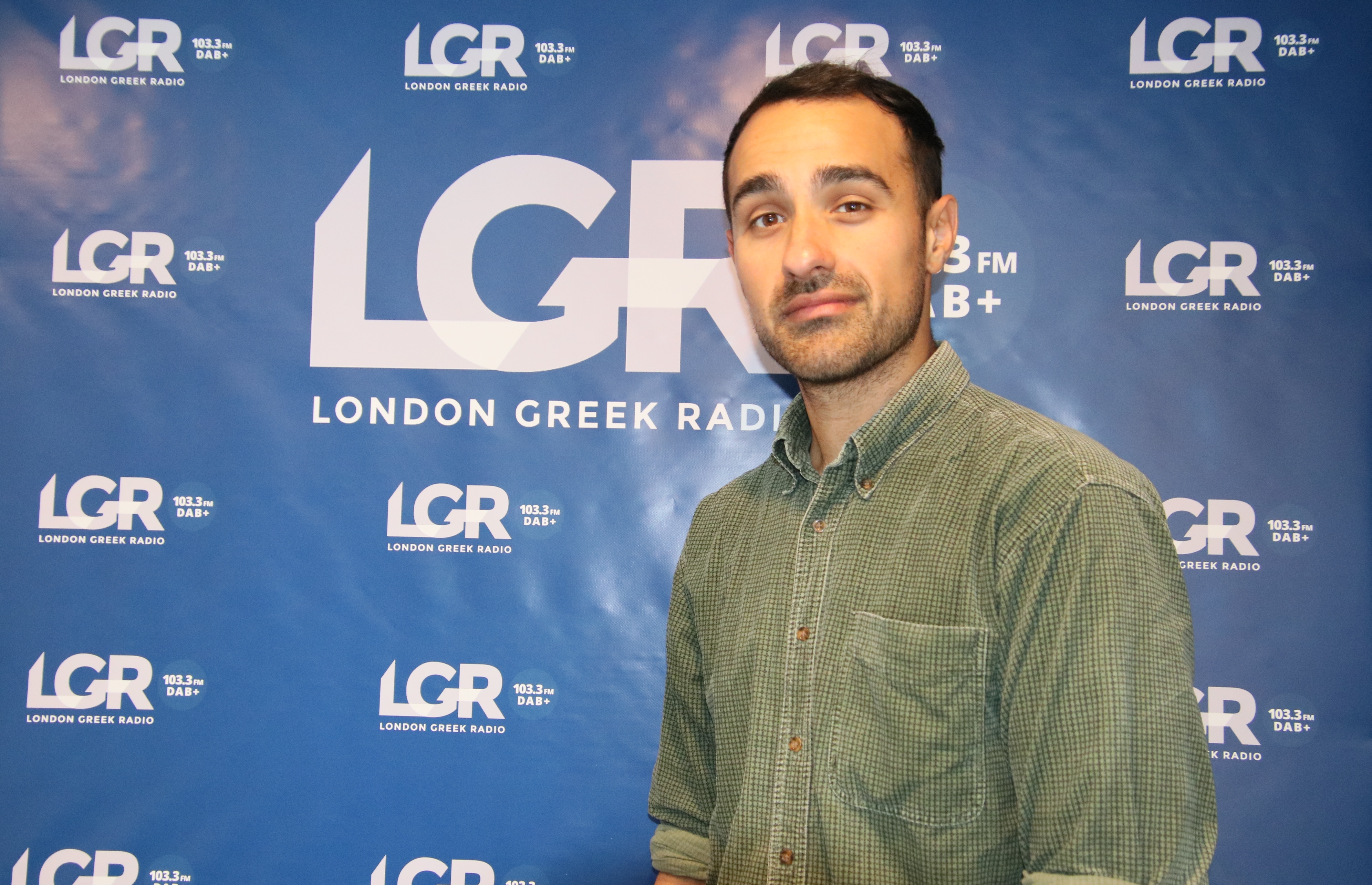 Article written by Tony Neophytou
We use cookies to ensure that we give you the best experience on our website. If you continue to use this site we will assume that you are happy with it.OkPrivacy policy