Alex was 18-years-old when he was diagnosed with a blood cancer called Classical Hodgkin’s Lymphoma 4B on April 8th, 2016, but began feeling unwell around 5 months before the official diagnosis.

He was a music technology student at Palmers College, USP College in Grays, Essex, and was studying for his exams when he was diagnosed and began treatment.

There was only a 50 per cent chance that using his own stem cells would work and devastatingly, it didn’t.

Alex then relapsed in January 2017 and the cancer returned. The consultants contacted the register for stem cell donors but were unable to find a match for Alex.

The keen musician continued with his chemotherapy treatment until June 2017 and received his mum’s stem cells, with only a 50 per cent chance that it would work.

Alex’s mum, Debbie Nicholson, 48, said: “He’s been through his cancer journey for the last 5 years. Alex was studying at college, he was studying music technology, throughout his treatment had home exams, he’s been able to do on-line help with his coursework, with his colleagues and his tutors. And he was able to get a very good mark, even though he was going through treatment. Alex has had two stem cell transplants, which is a little procedure that could give someone the chance of life. It’s collecting stem cells out of your blood, so it’s not anything to do with organs or anything like that, it’s just what your blood makes that the patient you match to, potentially be able to save their life”.

But sadly, the treatments failed to work and Alex’s cancer returned for a fourth time.

Then on January 27 last year, Alex was given a trial drug aimed at helping cure his cancer, but after three days, he became unwell and the drug didn’t work.

He went through a year of remission from June 2020 to August 2021 and recently Alex was told by his consultant that his Hodgkin’s lymphoma has returned and is sadly incurable.

Sarah Mallick, Fundraiser and Administrator at The Leukaemia Cancer Society told LGR, “This young man has spent nearly a quarter of his life battling blood cancer; he’s only 24 now. He was first diagnosed when he was 18. He has his whole life ahead of him, but he’s really running out of options and so we desperately need to find a stem cell donor for him as soon as possible.”

Alex is of English and Greek heritage and may need to rely on donors of mixed heritage to donate their stem cells as he has already had two failed transplants.

If someone is also half English and half Greek, like Alex, there would be a better chance of a tissue match to potentially cure him.

Androulla Stylianou, Co-ordinator at the charity told LGR’s Wish, “And because Alex is of mixed heritage Greek and English, the likelihood is that it’s someone from that heritage that will match him. But that does not mean that we don’t want just fully Greek people on the register, also English people. Because the match could be anybody Greek, English, or a mixture of the both. So we’re appealing to that group of people. This is Alex’s last chance. He has no other chance unless he finds a stem cell donor soon.”

There is a desperate need for stem cell and bone marrow donors, which could help save people’s lives – including Alex.

Sarah Mallick said, “And people might think a stem cell transplant, involves an operation, but actually for most people, it’s bit like a long version of giving blood. So it’s a matter of giving up a few hours at a hospital, and perhaps getting a bit bored and feeling a bit tired. But for the opportunity that you might be able to save a life.”

Androulla explained, “Whatever is taken from the donor that hopefully that we find goes on to a separator machine, and blood is taken from one hand, goes through the machine, where they take the cells that they need for the patient, and then it goes back through the other hand. So nothing is really taken and the cells that are taken are replenished, within a couple of days, so there is no risk to the donor.”

It’s easy to register as a donor, by going to The Leukaemia Cancer Society’s website, you can register to become a donor. After registering, a swab will be sent to you, where you swab inside your mouth and send it back to the charity.

If you’re a match, you’ll receive a call on how to give your stem cell or bone marrow – and it could save someone’s life.

Androulla Stylianou told Tony Neophytou’s Wish programme, “It is a very, very easy procedure, and your giving someone a chance of life. Alex is hanging on waiting for that last chance, waiting for the match to come forward. So, the more people that register, then greater the possibility of finding a donor for Alex.”

“It was an appeal for John Triteous that we heard and we went forward to give blood, and join the register ourselves. And that is what inspired, the Leukaemia Cancer Society to recruit Mediterranean donors, Greek-Cypriot, Turkish-Cypriot, to help save lives.

“It was a radio appeal which inspired the creation of The Leukaemia Cancer Society, and LGR actually.”

Every 20 minutes, someone in the UK is diagnosed with blood cancer – those that affect the body’s bone marrow, blood or lymphatic system – such as leukaemia, myelome or lymphona. Yet, just 2% of the UK population is registered as potential blood stem cell donors. People from Cypriot, Greek and mixed ethnicity backgrounds are under-represented as donors.

Diversifying the register is extremely important to people from our community.

“We are a very generous community, we are a giving people, a loving people; I think it’s just that people are unaware how simple a procedure it is. And maybe that deters them from coming forward. It is a very, very simple procedure that takes not too long at all of your time and a procedure that can potentially save a life of a young 24-year-old.”

For more information on how to become a donor, click here.

Or for more information on the charity, click here. 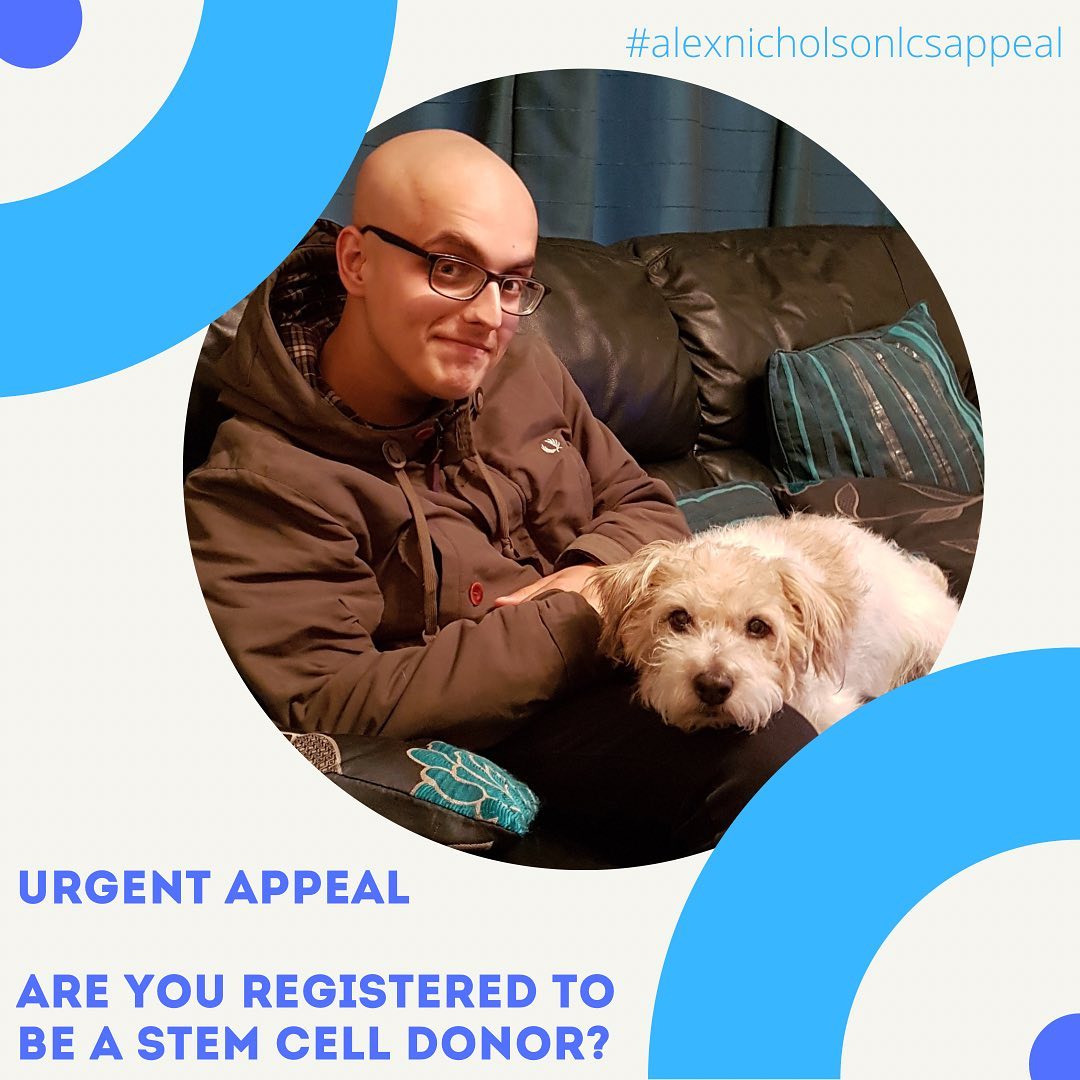 Article written by London Greek Radio
We use cookies to ensure that we give you the best experience on our website. If you continue to use this site we will assume that you are happy with it.OkPrivacy policy