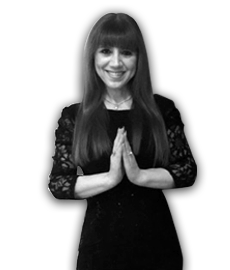 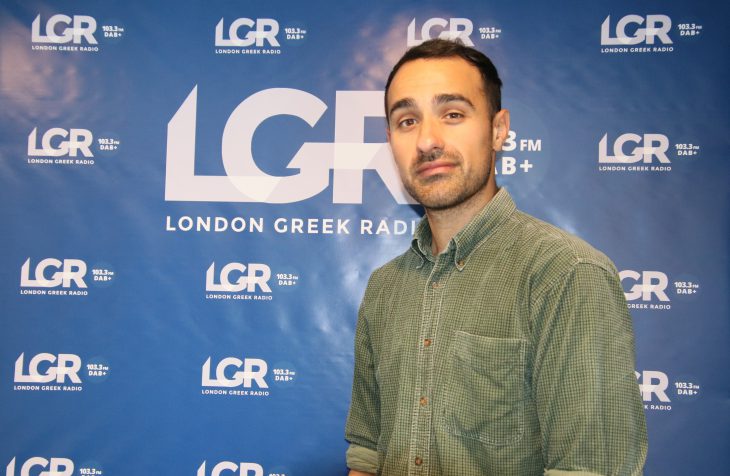 The “British-Cypriot” sitcom, ‘Stath Lets Flats’ is in the running to win a Bafta for Best Scripted Comedy.

Jamie Demetriou is also nominated for the ‘Writer (Comedy)’ category as well as for ‘Male Performance in a Comedy’.

Jamie thanked his fellow cast members and production team in response to the award saying, “Thank you, Bafta Craft, for this award it’s made me feel very grown up and scared.

“Congrats to my fellow nominees, thank you so much to everyone at Channel 4. Thank you to the ‘Stath Lets Flats’ team – Sed Barwell, Tom Kingsley, Ash Atalla, Jon Petrie, thank you for your support and guidance and to my reps… and thank you so much to the exquisite cast of ‘Stath Lets Flats’, without whom the brilliant scripts would make no sense, to my brilliant sister Natasia [Demetriou], Alastair, Kiell, Katy, Christos, Dustin, Ellie, Nick, David [and love] to my parents…”

The British Academy Film & Television Awards ceremony will air on Friday 31st July on BBC One.

In accord​ance with current restrictions, the awards will take place in a closed studio, with winners invited to accept their awards ‘virtually’.