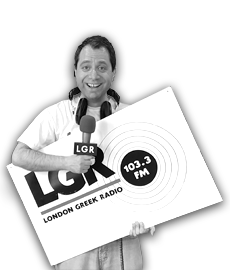 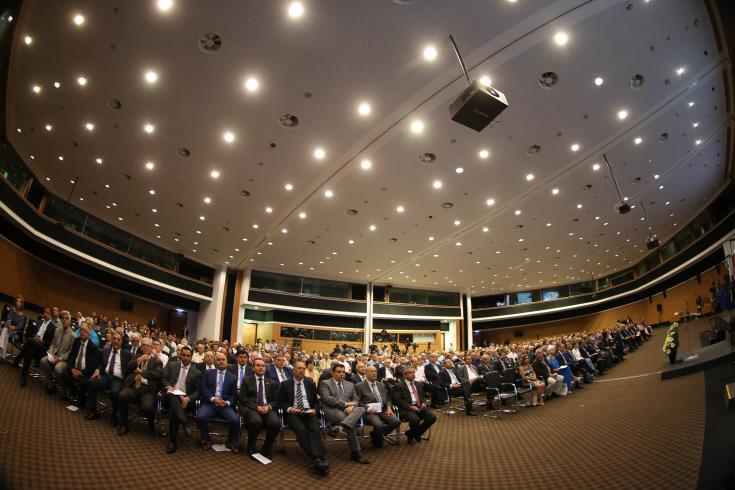 Overseas Cypriots, participating in the 19th World Conference of the World Federation of Overseas Cypriots (POMAK) and the International Coordinating Committee – Justice for Cyprus (PSEKA), in Nicosia, have called on the Turkish Cypriots, whether in Cyprus or abroad, to work with the Greek Cypriots to end the Turkish occupation and reunify the country.

In a message, overseas Greek Cypriots, who have gathered here, call on the Turkish Cypriots to contribute to maintaining and strengthening the positive climate that has been created and note that in a reunified Cyprus all legitimate residents will be able to enjoy the wealth of hydrocarbons in Cyprus’ exclusive economic zone.

”We reminisce older times and the good relationship between the two communities, in conditions of freedom, democracy, and mutual respect, and we look forward to the moment of reunification,” overseas Cypriots say.

They add that, ”despite the tragic occurrences and despite the continuing occupation by Turkish troops, we believe that the reserves of mutual understanding are enough to form the foundation of a solution that will secure a reunified, independent, federal Cyprus, without occupation troops and settlers, demilitarised, sovereign, with a single citizenship and international identity, based on UN principles and resolutions, the high level agreements, international law, and the acquis communautaire, where human rights will be guaranteed for all its legitimate inhabitants.”

”We believe that the right solution of the Cyprus problem – with the Republic of Cyprus in the EU – gives a new dimension to our common homeland with huge benefits for both communities, safeguarding at the same time the safety and progress of all of us. We must jointly strive so that we can enjoy the benefits our accession to the European family offers us,” they say.

Furthermore, overseas Cypriots note that “it will be possible for all of us to enjoy the newly-discovered wealth of hydrocarbons in Cyprus’ exclusive economy zone, which belongs to all the legitimate residents of our homeland, in a reunified Cyprus.”

Overseas Cypriots call on the Turkish Cypriots, including those living abroad, ”to work and join forces to lift the Turkish occupation and reunify our homeland.”

They call on the Turkish Cypriots ”to contribute in your own way and support the continuation of the negotiating process in the framework of the UN parameters and the good offices mission of the UN Secretary General, so that progress can be achieved, differences can be overcome, and we can arrive at a viable and functional solution.”

Furthermore, they call on the Turkish Cypriots ”to contribute to maintaining and strengthening the positive climate that has been created, including the efforts for confidence-building measures, which will contribute to improving the daily lives of Cypriots and cultivate trust between the two communities.”

”We also believe that it is an important duty of ours to work collectively for the return of the town of Famagusta to its legitimate residents, as provided for in relevant UN resolutions, without pre requisites and reconditions, and for the adoption of other confidence-building measures which will give new impetus to the negotiations and will have a mutual benefit for both communities,” overseas Cypriots note. They add that ”dedication to UN decisions and resolutions, the implementation of international law and the acquis communautaire,

They add that “dedication to UN decisions and resolutions, the implementation of international law and the acquis communautaire, are guarantees for safeguarding the human rights and personal freedoms of us all.”

”We wish to live in a regime of security, through a solution which will exclude the creation of separate states or a confederation. This homeland is ours, all of us, and belongs to all Cypriots,” they concluded.