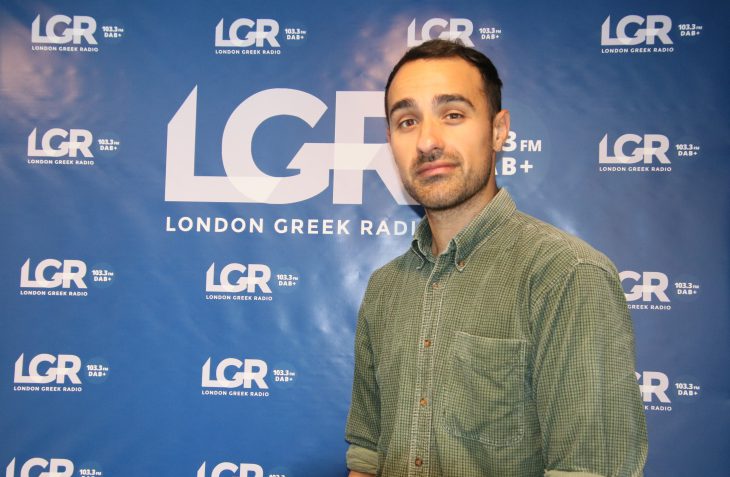 Stath Lets Flats, with its quaint eccentric humour and a Greek, Cypriot twist…

The BAFTA TV-winning agency comedy will begin in October, series 3 will pick up events following the series two cliffhanger, with the family agency in jeopardy.

Channel 4 renewed the so-called “British Cypriot” comedy for a third series in the autumn of 2020, following a BAFTA TV winning streak.

At the time, London Cypriot creator and star-of-the-show “Stath” Jamie Demetriou commented: “This is lovely. I love Channel 4. Thanks so much for having us back for a series three. Sorry the title is still hard to say. Love Jamie Demetriou from Stalph Les Flav”.

Series two of the sitcom won three BAFTA TV Awards: Best Male Actor in a comedy, for lead star Jamie Demetriou; Best Writer of a Comedy, also for Demetriou; and the programme itself won the award for Best Scripted Comedy.

Also returning are Demetriou’s sister, Natasia (What We Do In The Shadows), Al Roberts (King Gary), Christos Stergioglou (Dogtooth), Katy Wix (Ghosts), Kiell-Smith-Bynoe (Ghosts) and Ellie White (The Other One).

Comedy actors Charlie Cooper (This Country), Julia Davis (Gavin and Stacey) and David Avery (We Are Lady Parts) will all be joining the third series.

Jamie Demetriou said, “Times are the worst they have been in living memory, but fear not, a sitcom about a lettings agency is back for a third series! All the characters (bar a few who had availability issues) are back and saying stuff aaaall over again! Get ready to hear what they say!

“Listen closely and you might even hear a thing or two from some new celebrated guest stars. Did somebody say… the whole England football team? No, it’ll be comedy actors!”

The third series is set to pick up following the season two cliffhanger, which saw Stath tasked with rescuing the family business, Michael & Eagle, in addition to facing up the terrible state of his love life.

Ash Atalla, managing director of the show’s production company Roughcut TV, said: “We’re so happy to bring STATH back and welcome the new cast. The audition process was nine months of actually letting flats so we have high hopes for the new series.”